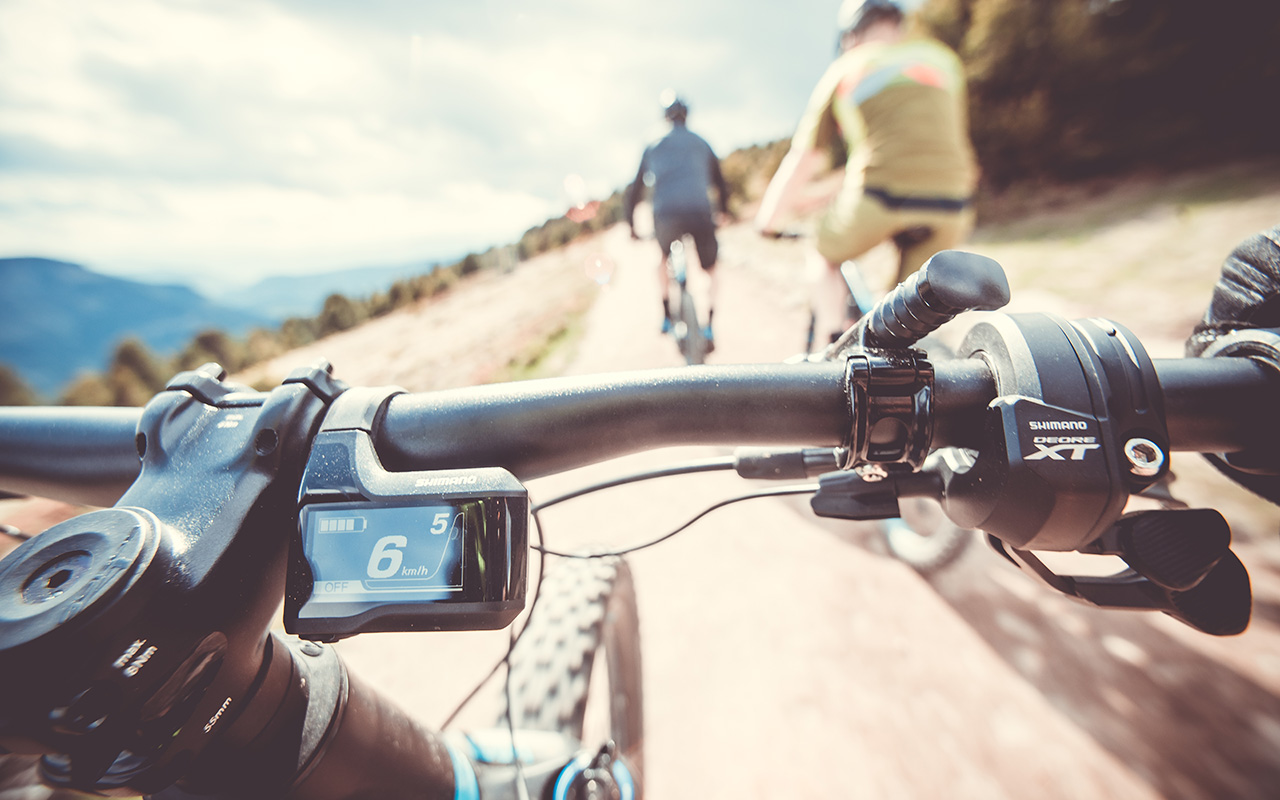 We are happy to show you a first in-the-wild preview of our first e-bike prototype.

To describe it, let's call it badass Aero-Allroad-E-Bike.

Thanks to the carbon frame and the Bafang M800 motor with 200W power and 200Wh battery it weighs only about 13kg ready to ride what we would call really "lightweight" for an e-bike.

Thanks to the low weight and the hardly noticeable friction loss in the engine, the e-bike rides more like a bio-bike and is very economical even beyond the 25km/h limit.

The first test drives were absolutely amazing, the engine supports pleasantly on the climbs and is otherwise largely unnoticeable. Because you are "too fast" most of the time and the motor only supports you on slopes, the 200Wh of the battery isn't half as bad as you might think from the bare number. In the tests so far, a range of 80km at 800Hm can be attested quite safely.

With the cyclocross tires currently being tested in 700x32C, the term "allroad" even extends to tracks that can no longer be described as roads at all.

Even if the maximum tire width is limited to 32 mm, you can still be confident about entering the gravel range. With less profiled tires, perhaps only 28 mm wide, road-oriented use is certainly even more exciting. We will try that out very soon.

Even though its appearance and geometry are quite sporty, the e-bike is still ideal for relaxed, fast commutes, extensive rides over mixed terrain or just for a small training lap (with the engine switched off, it rides like a racing bike with five kilos overweight).

But so far, it's just a prototype. Whether we will produce the bike is far from being decided, certainly the concept is not suitable for the masses and will only inspire a small circle of cyclists. However, we have been fully convinced so far. 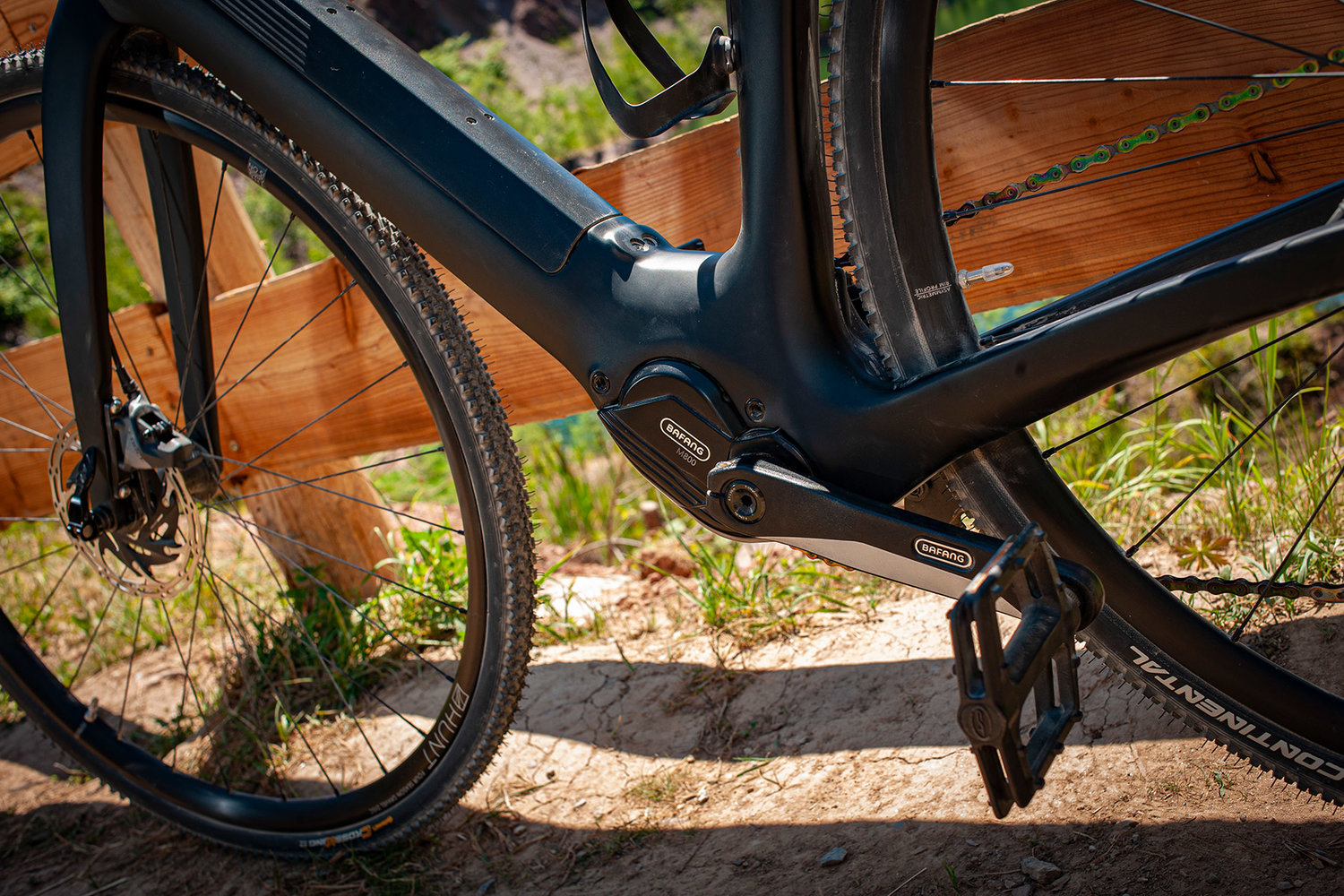 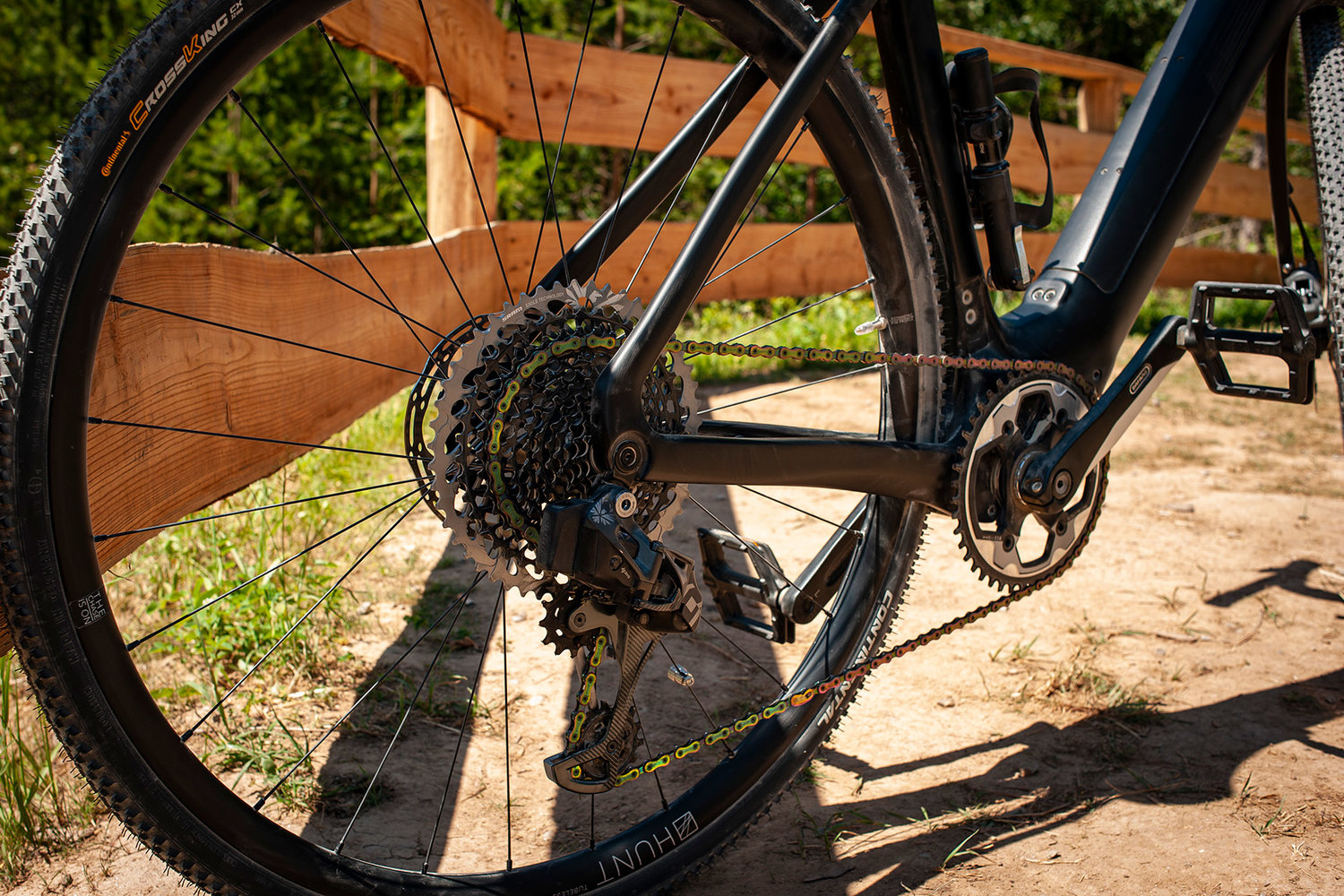 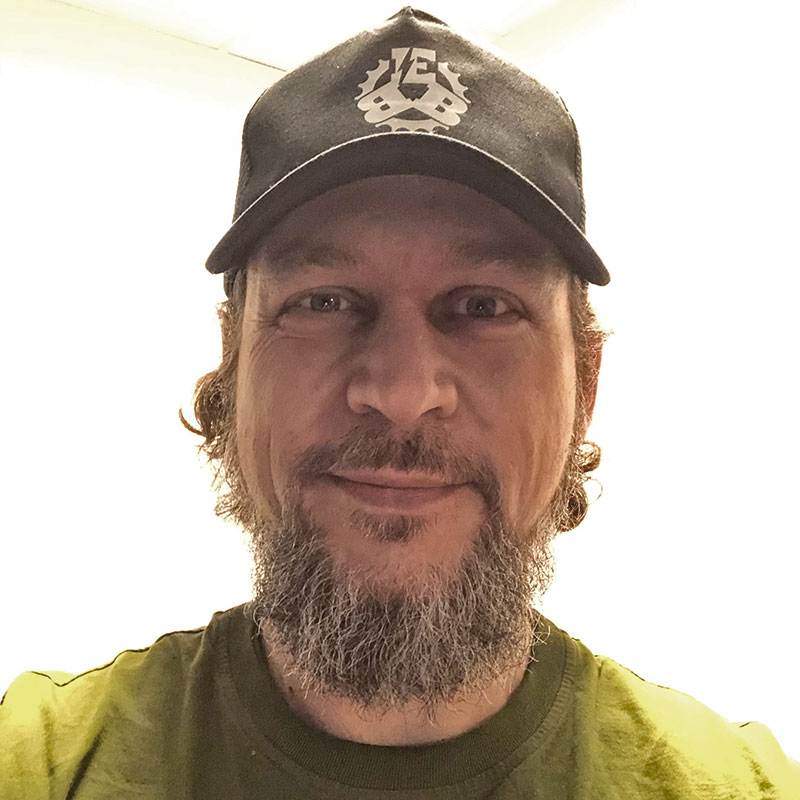 Managing Director. Only active on two wheels for a few years at all, preferably with a gravel bike, with and without motor. Not only since Corona more and more often virtually on the road on Zwift.
This website uses cookies to ensure the best experience possible. More information...