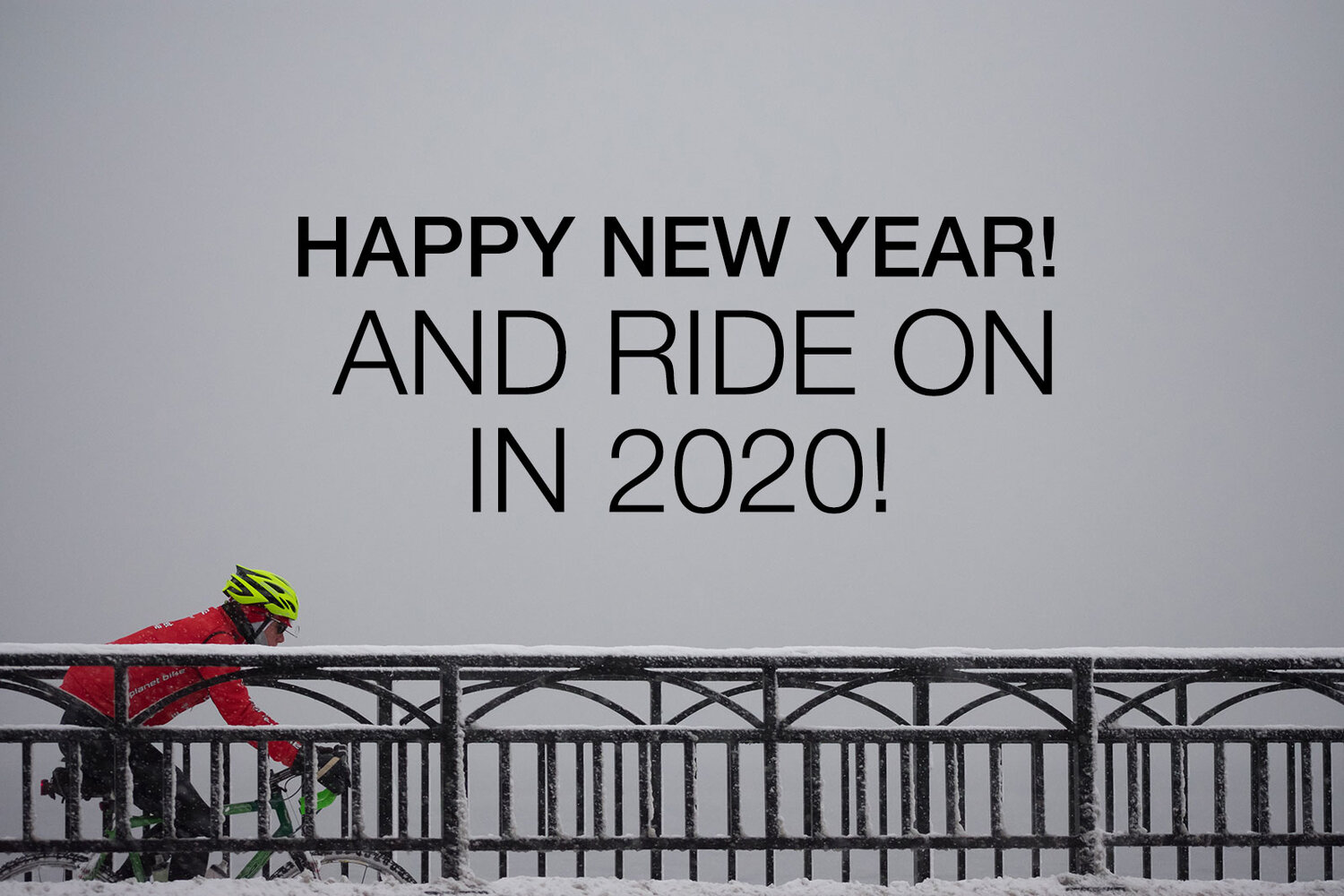 Today the year 2019 ends and one decade in passes into the next. Time for a brief look back and into the near future.

The 2010s were the decade of the eBike. From a tiny niche, the eBike evolved into the saviour of a starving bicycle industry and the cash cow of system providers, new divisions in the automotive supply industry, who found their heart for two-wheelers by offering engine and battery systems with solid profit margins.

The last few years have been characterized by (almost worldwide) steadily growing sales figures of the bicycle manufacturers and thus also of the system providers. Not to forget that the classic bicycle trade has also enjoyed blessed years due to the high level of demand for eBikes, which has continued to grow, thus ensuring their survival. Today, many people buy expensive eBikes that would never have bought a bicycle that was even half as expensive.

This is a new target group in which our customers can also be found. The eBike rider and the classic cyclist have a lot in common, even if not too much. While the eBike is already suspect to the cyclist, he identifies himself through his personal, biomechanical performance, which he is able to achieve on the bike, and also rather through his bike or the manufacturer of the bike. You ride Specialized, Scott, Giant, Bianchi or Pinarello. The eBiker prefers to let the numbers speak for themselves, as dictated by his motor and battery: Power, torque and watt-hours. The higher the better. The power is capped at 250W, but this is at a level for which many a cyclist had to train for years to be able to ride this 250W for even one hour. Maybe this is why the biobiker is often not too sympathetic to the eBiker. When asked about what he rides, however, the eBiker often answers "Bosch", "Shimano", "Brose" or "Fazua". The overall eBike package is reduced to the system provider, although one would think it is largely clear and obvious that even the best engine will not make a great bike from a bad, heavy frame and moderately good components.

At the latest when you move the eBike without motor support, the aha effect comes: everything is so medium and heavy, even though the bike cost a lot. Few people ride an eBike without motor support without any need, but many experience the effect automatically when the 25km/h limit is exceeded. The great electrified fun device then quickly turns into a cumbersome fun brake. This is probably the majority of our customers' motivation to tune their eBikes: having fun and riding without limit, not being suddenly slowed down. Not to let the system manufacturers dictate the riding behaviour.

We don't know for sure, but the constant demand for eBike tuning suggests that there are motivations that have not yet been satisfactorily resolved. Perhaps this is also the reason why so many people want to have every new update, every firmware upgrade immediately: Hope that the eBike will somehow become even better. At the moment and for the near future we can safely say: no, it won't get better, maybe even worse. Depending on your point of view.

Every new generation of engines and every new firmware improves details, but does not eliminate a fundamental problem: the fun ends at 25km/h. And if the tuning-willing customer always decides to purchase the latest achievements, the risk increases that tuning will soon be impossible for him. The system providers do not want their systems to be tuned and almost all of them put more or less effort into achieving this. Some of them do this in a quiet chamber with hardly noticeable effects, others rumble loudly and announce the end of tuning their systems already now (which, however, we can by far not confirm yet). Whatever the outcome, the fact is: a tuned, two-year-old eBike is more fun to ride than a brand new, restricted eBike. Maybe as an eBiker you should simply not buy a new one. If you do, then maybe you should rather trust an older model. Or put your trust in your old eBike, keep riding it, upgrade components: different chainring, better gear group, better brakes, better tires. This is more fun than the new noble eBike, where the fun may end at 25km/h.

We wish you a Happy New Year.
Author: Lisa 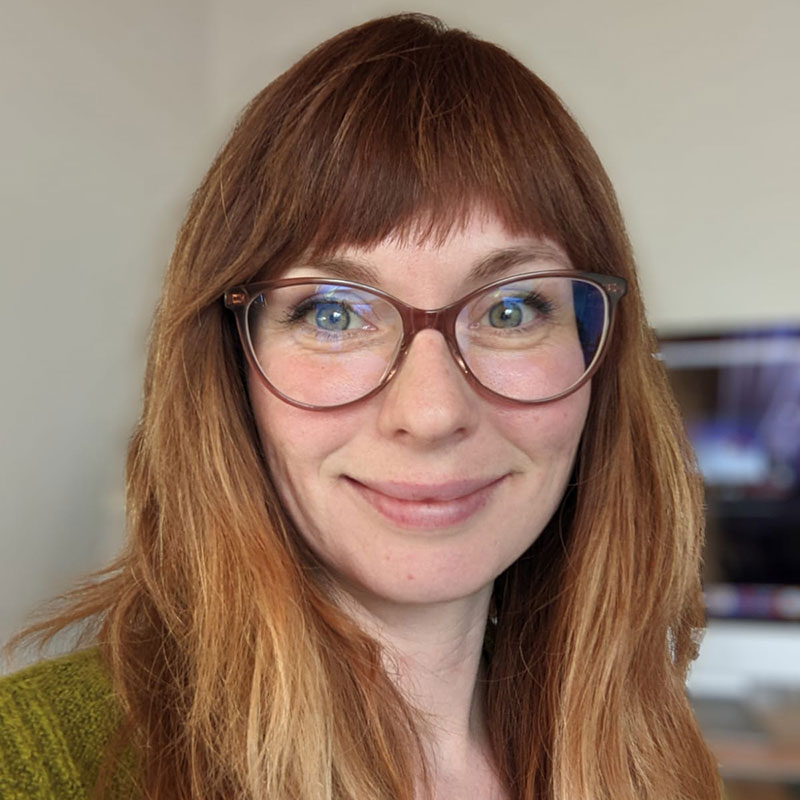